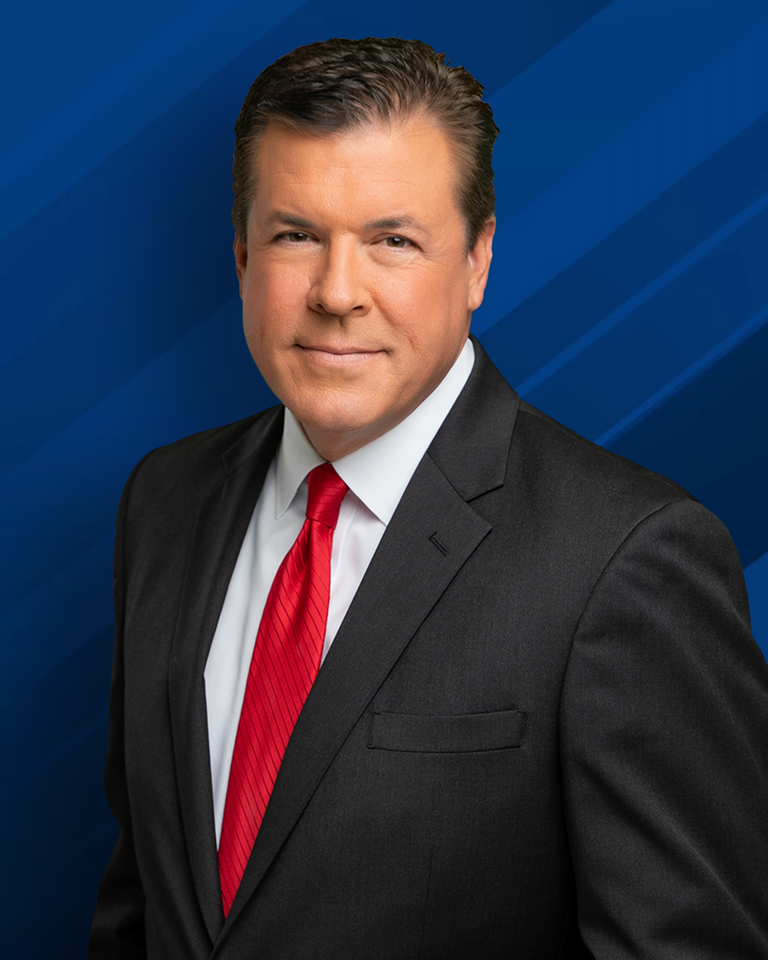 While in Austin in the 90s, Walt was on the front lines of big national stories -- covering the devastating F-5 tornado that hit Jarrell, the massive Texas A&M bonfire collapse and the Oklahoma City Bombing. Walt covered then Governor George W. Bush and his run for the White House.

He also had exclusive one on one interviews with Michael Dell and created a weekly tech segment in Austin called Click Here. Walt's reporting earned him the Edward R. Murrow Award and several EMMY awards. But, the one award he is most proud of is the Barbara Jordan Award for his reports on Texans with disabilities. Walt joins KEYE TV from FOX 59 News in Indianapolis where he anchored the 5pm news and provided live coverage of Indiana Task Force 1 helping the victims of Superstorm Sandy and the Indianapolis 500.

He also worked in Dallas, Tampa and Atlanta. While in Atlanta he spent a month in Sydney, Australia covering the Olympics for NBC in 2000. Walt grew up in Southern California and graduated from the University of Southern California with a double major in broadcast journalism and political science. Walt began his journalism career in 1989 and served as a desk assistant and part-time assistant producer with ABC News and worked on stories for World News Tonight with Peter Jennings in Los Angeles, London and Washington, D.C. One of his highlights at ABC News was working with Peter Jennings in London on several stories.

Walt (whose last name is pronounced MAC-eh-bor-skee) met his wife Kim in Austin on a blind date and they got married in Austin. Their first child was born in Austin, their middle son loves Austin because his Mimi and Pops are here and their third son is named Austin. So Austin is home. In his free time you can find Walt at church, on the golf course, playing tennis or enjoying time with his family on Lake