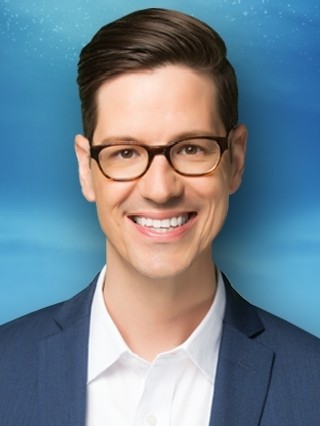 I am a born and raised Air Force brat. Born on Altus Air Force Base, Oklahoma but spent most of my childhood growing up overseas in Japan. We returned to Oklahoma where I finished school and attended the University of Oklahoma.

I spent most of my Television career in the Oklahoma City market, producing and traveling the country as a field producer for special projects and in on-air marketing.

I’ve been so happy to call Austin home for the past several years and have been a part of the CBS Austin team, behind the scenes since 2013. I’m excited to be a part of the We Are Austin team on this fun new adventure in front of the camera.

Giving back is truly a passion of mine. I spend as much time as I can working with Mobile Loaves & Fishes, Community First, and The Foundation for the Homeless.

I am married with two rescue dogs, Penny & Julie.