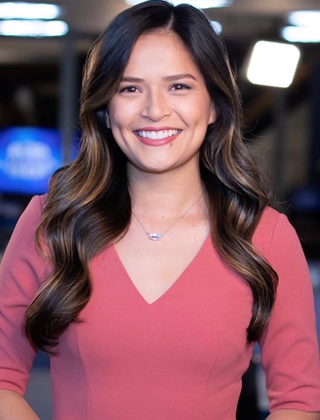 Lindsey Ragas joined the CBS Austin News team in May of 2019 and is excited to keep working in the Lone Star State as a Multimedia Journalist.

Before coming to Austin, Lindsey spent three years as an anchor/reporter/producer at KTXS News in Abilene, Texas.

At KTXS, Lindsey specialized in city reporting and led the weekend newscasts as the producer and anchor. In 2017, The Texas Press Broadcasters Association awarded Lindsey first place in the general assignment reporting category. Lindsey is thrilled to continue her journalism career in Central Texas.

Lindsey’s passion is to tell stories that matter to Central Texas. She loves talking to the community, finding out what matters to them and getting answers.

When Lindsey’s not reporting, she’s most likely cooking, enjoying different restaurants, or exploring Austin. If you have a favorite restaurant you think she’ll like or just want to say hi, you can always reach her by emailing lmragas@sbgtv.com