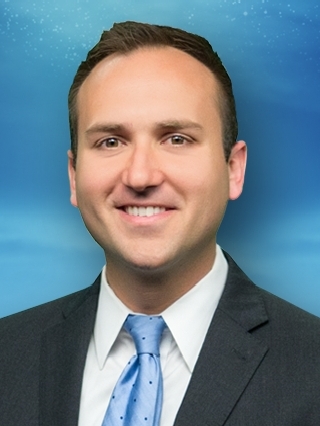 Jordan Bontke joined KEYE TV as a Multimedia Journalist in April 2016 and couldn't be happier to do what he loves everyday for the Central Texas community.

He comes from Little Rock, where he told stories of those impacted by the deadly tornado in April 2014 and traveled to bowl games with the Hogs and Red Wolves.

One week after his graduation from Sam Houston State University in 2012, Jordan moved from Huntsville to Waco for his first job in affiliated TV. During his time there, he traveled to Afghanistan with KEYE TV producer Sophia Wurz to cover our nation's armed services for three weeks. He also shared the story of a local "The Voice" contestant from California and followed the Baylor Bears to the Fiesta Bowl in 2014.

Born and raised in Northwest Houston, Jordan is an avid Astros, Rockets and Texans fan. On his day's off, you may find him looking for vintage guitars, on run at Lady Bird Lake or gaining those calories back at Home Slice Pizza or Juan in a Million.