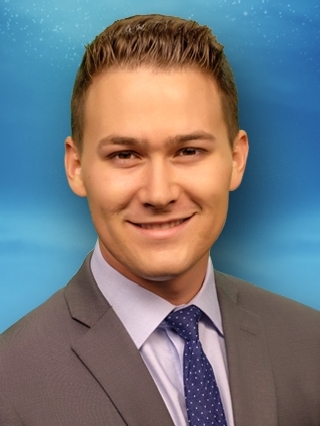 A 2015 University of Texas graduate, Jeff is happy to be back in Austin after two-plus years at the Fox/NBC affiliate in Jackson, MS where he covered everything from SEC Football to local high school sports.

Jeff originally hails from Los Angeles where his sports obsession began with the Raiders, Lakers and Dodgers. If you see him around, feel free to come up and talk sports. Well, bring up anything except the World Series Game 7 loss to Houston. It still hurts. No, seriously…he's still not over it. We're not sure he'll ever get over it.

A self-described "sports nerd", Jeff believes it's the stories of perseverance and overcoming adversity that make sports great. If you have a great story idea or news tip reach out at jdbarker@sbgtv.com.