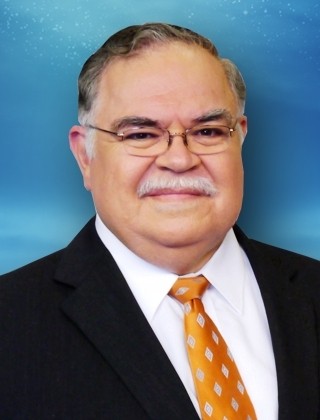 Fred Cantu, aka Uncle Fred, is a five-time winner of Best TV Anchor in the annual Austin Chronicle readers' poll.

Fred has been a fixture on the Austin airwaves since 1980 and marks more than 40 years in the broadcast business. He has been recognized by his peers with a first place award from the Texas Associated Press for his TV news feature reporting and a nomination to the Texas Radio Hall of Fame.

He was also once nominated for a Grammy. True story.

Fred is a Valley boy, born and raised in Brownsville. He`s also a UT graduate and a notorious gadget head. His hobbies include DIY projects, home electronics, foreign television, travel and popular (and not so popular) music.

Fred is a family man. If he isn`t at work, he`s devoted to his wife of 40+ years, two children and five grandchildren.