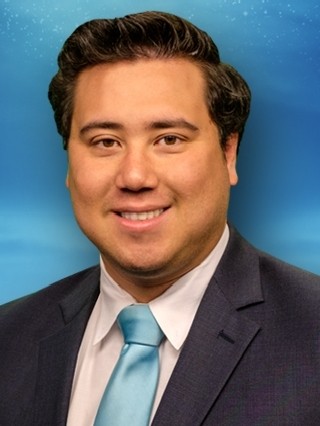 Christian joined CBS Austin in September 2017, and is excited to live and work in the Lone Star State!

He joins the team from the CBS affiliate in Charlotte, NC. There, he reported on a wide range of stories, from the days-long protests after the officer-involved shooting death of Keith Scott to the discovery of bodies on serial killer Todd Kohlhepp's property.

After graduating from Northwestern University's Medill School of Journalism with both a Bachelor's and Master's Degree, he began his career at the NBC in Shreveport, LA. There, he covered record flooding from the Red River, countless Mardi Gras parades, and crime.

Christian is from the Washington, D.C. area. He loves watching, playing and talking (debating, really) sports, especially football. He was a tight end on the Northwestern football team (and yes, the Big Ten is the best conference in college football). He is also a big-time foodie, so chances are, you will spot him at one of the many fine dining establishments here in Austin.

If you have a story idea, restaurant suggestion, or just want to say "howdy," you can email Christian at cgflores@sbgtv.com or connect with him on Facebook or Twitter.