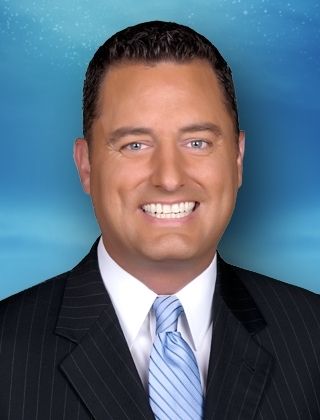 To answer your first question: yes, Bob Ballou is his real name. References to "The Jungle Book" and "I Love Lucy" are always welcomed.

Bob is a three-time Emmy winner and six-time Texas AP Broadcasters Awards winner. Prior to Austin he worked at KOMU-TV in Columbia, Missouri for four years and KENS-TV in San Antonio for three. You can do the math on his age if you wish.

Bob attended the University of Missouri and proudly graduated from both the Missouri School of Journalism as well as the Missouri Trulaske College of Business. However, he is originally from Dallas and his roots run deep in Texas sports. His parents attended the University of Texas and raised him with Longhorns ties (quite literally – they bought him orange ties quite figuratively – they instilled burnt orange blood before he went to Mizzou).

Don't be fooled though – his mom is NOT "Cat Ballou" she is better looking.

Bob is passionate about his work with the ALS Association of Texas, where he serves on the board for the state of Texas. He also helped start the "Under Ballou Skies Golf Classic & Party", which to this point has raised more than $650,00 for ALS patients and research in Texas. He loves the Lord, enjoys playing sports and watching sports. In his spare time you can find him chasing his two daughters and wife around the house. Bob loves to play golf and soccer as well.