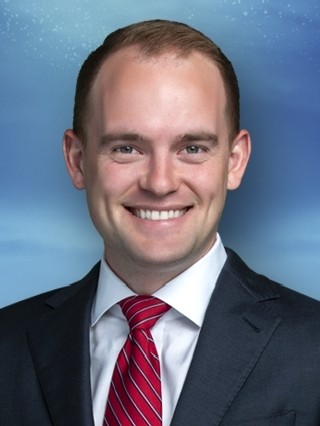 Avery Tomasco is a Certified Broadcast Meteorologist for CBS Austin News, and you’ll regularly find him covering the weekend evening shows 6 p.m & 10 p.m. on Saturdays, and 5:30 p.m. and 10 p.m. on Sundays Unless it’s football season, in which case your guess is as good as ours.

Avery is Houston born and Austin raised, attending Eanes Elementary, Hill Country middle school and Westlake High School. All the while, a nerdy love for the wild weather in Texas was brewing with every passing winter/ severe weather event. The decision to pursue a meteorology degree at Texas A&M was an easy one, though the passion for TV weather would come during his senior year at Westlake.

During a career day event, Avery had the opportunity to visit CBS Austin News (back when it was still KEYE news) to meet with then Chief Meteorologist Troy Kimmel. Through more encounters and conversation with Troy, the drive to become a Broadcast Meteorologist grew.

Avery received his Bachelor of Science in Meteorology degree from Texas A&M University in 2015 after serving as Undergraduate Coordinator for the Texas Aggie Storm Chasers (TASC) and president of the local American Meteorological Society Student Chapter. He also helped author several research projects, and participated in MPEX (Mesoscale Predictability Experiment) by launching weather balloons out of the back of a Dodge Caravan in close proximity to tornadic super cells in the Texas Panhandle. It was precisely as exciting as it sounds. He graduated from Texas A&M on a Friday, and began his career on the following Monday as the morning meteorologist at KRBC News in Abilene.

Shortly before being hired by CBS Austin, Avery earned his Certified Broadcast Meteorologist designation from the American Meteorological Society. He is a true weather nerd, as obsessed with the “how” and “why” behind weather as he is passionate about protecting and informing the public. You can fully expect him to go on science tangents during most of his forecasts, and if you enjoy learning about weather, give him a like and follow on Facebook and Twitter. You won’t regret it.